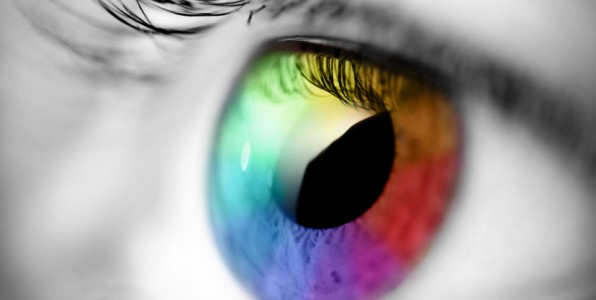 “The eyes are the windows of the soul.” I’ve always really liked that saying. For me it says that we get meaning from looking into someone’s eyes; sometimes even more than what the words express. When I hold someone’s gaze, and I mean really look into their eyes, it make me feel like I am physically closer… like I am making a connection.

How to Get Rid of Ums and Ahs! 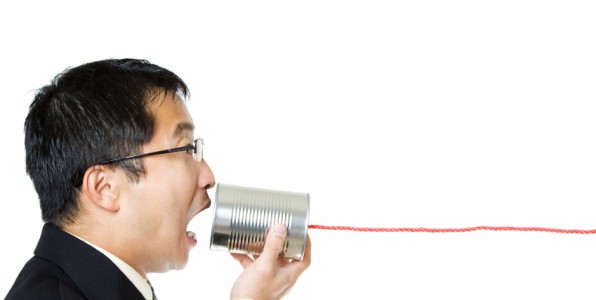 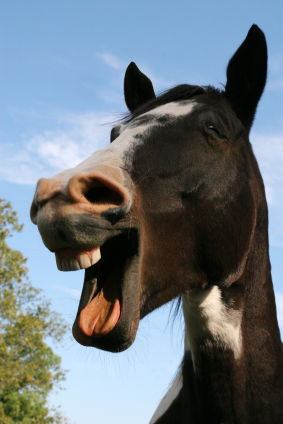 Disfluencies, in general, weaken messages. They’re distracting for your listeners and they make you sound bad.

In the first 30 seconds I counted four “likes” and three “rights” and two “ums”. Worse, I’m certain that Tom had no idea that his speech was infected with these verbal viruses.

How To Teach Better

This is a lecture given by Patrick Winston of MIT.  It’s a bit dated, but I think he makes some good basic points about teaching.  Enjoy.

How to Introduce Yourself 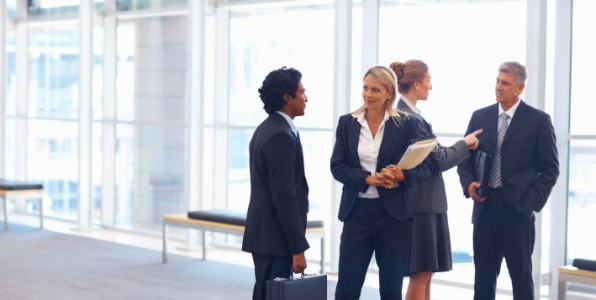 What I learned from the Story Slam 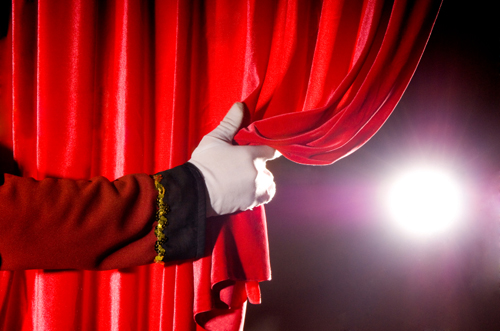 This past weekend I went to my first story slam. I was laughing the entire night. What great fun.  But I also learned quite a good deal about effective story telling.

While I was listening to the stories, I kept thinking about what Ira Glass says are the three most important elements of story telling.  He says, that story telling should include a series of actions.

How to Handle the Difficult Media Questions 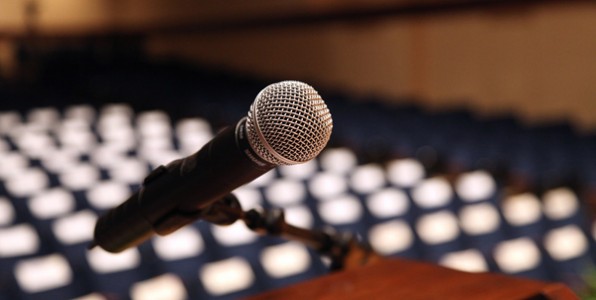 Learn how to answer difficult or trick media questions like loaded, leading, speculative, naive, chummy, jargonistic, and goodbye questions. Listen to an interview of publicist Helen Coronato by Lisa B. Marshall

Every January, during MIT’s Independent Activities Period, Computer Science Professor Patrick Henry Winston a lecture titled: How to Speak. In 1997 Harvard made a recording of the presentation.

A Speaking Tips Video (from my competitor!)

Here’s a link to a video from Scott Morgan, Premier Public Speaking.

While I don’t agree with everything he says, I do think hearing another perspective about scientific presentation is worthwhile.

I watched this newly released video from TED today. I enjoyed the talk. It was interesting to see how she was able to communicate science in a way that was accessible to a broader audience. One of the reasons she was successful was because she used lots of analogies that the audience already understood. And in fact, she chose interesting analogies that often even got a laugh from the audience.

The (Traditional?) Art of Storytelling

I thought it would be fun to compare a traditional storyteller a Seanachai (pronounced “shan-a-hee”), an Irish storyteller to a modern day American storyteller Jeff Smith-Luedke, who is an author of two books and runs a popular channel azrinoch on Youtube.

Watch them both, then we can discuss a bit.  When you watch the clips, try to listen for descriptive details.